Antidepressants are not only effective in treating depression but can also serve as effective pain relievers.

Your doctor may diagnose you with irritable bowel syndrome (IBS) and prescribe antidepressants as part of your treatment plan. Not to worry — this doesn’t mean you’re also suffering with depression.

Should I Take Antidepressants for IBS?

Some medications have multiple actions when it comes to the treatment of health conditions. For instance, aspirin is effective in the treatment of fever, muscle aches and headaches, but it also comes in handy in the prevention of heart attacks. Similarly, antidepressants are effective in not only treating depression but also in relieving pain.

What Kinds of Antidepressants Are Used in the Treatment of IBS?

Various well-controlled studies have revealed the analgesic and gut-slowing properties that TCAs possess. They seem to achieve this by stimulating neurotransmitters norepinephrine and serotonin. Because of their gut-slowing quality, TCAs are effective in treating diarrhea-predominant IBS (IBS-D).

Sadly, the same effect (anticholinergic property) that causes the gut to slow down can sometimes result in side effects, such as blurred vision, tremors, drowsiness, sexual issues, headache, dizziness and weight gain. Doctors prescribe TCAs in lower doses to patients with IBS compared to when they are prescribing them for the treatment of depression.

These are some of the most common TCAs for the treatment of IBS:

However, there are still adverse effects associated with SSRIs, including anxiety, headache, diarrhea and nausea. SSRIs may also lead to weight gain and sexual problems, including lack of sex drive and/or inability to attain orgasm. SSRIs are an ideal treatment option for those with constipation-predominant IBS (IBS-C) because they don’t have a constipating effect.

Keep in mind that people respond differently to medications and you may achieve better results with one kind of SSRI than another.

These are some of the most common SSRIs prescribed for the treatment of IBS:

Researchers across the globe have studied medicines that act on certain serotonin receptor sites called 5-HT3. This category consists of medications such as the controversial Lotronex. Lotronex is not usually prescribed to IBS patients due to the serious adverse effects associated with it, alongside strict prescription limits imposed by the FDA on it.

Remeron is another 5-HT3 antidepressant that is not commonly prescribed to individuals with IBS due to limited data on its effectiveness.

Just like availing the missing insulin to treat diabetes, antidepressants may also be instrumental in restoring the capability of the brain to react to pain signals correctly.

Some antidepressants are also effective in managing abnormal bowel functions such as constipation, diarrhea and other mild to severe IBS symptoms. TCAs treat diarrhea while SSRIs alleviate constipation in IBS patients. What’s more, these antidepressants are effective in dealing with other health problems like anxiety and depression that are commonly linked to chronic pain disorders.

Related Search Topics
IBS ConstipationIBS ProbioticsIBS Medications ConsitpationIBSC Traetment
You May Also Like
Do You Have Severe IBS Pain? Here’s How to Find Relief

Do You Have Severe IBS Pain? Here’s How to Find Relief

For some people with IBS, they can experience severe pain. From natural remedies to therapy, here are different options for IBS pain relief.

When Do Doctors Prescribe Antidepressants for IBS?

People with minor IBS symptoms aren’t always candidates for antidepressants as other treatment options are often effective for controlling their symptoms. However, those with moderate or severe IBS may get some relief by using an antidepressant drug either alone or alongside other treatments.

Doctors typically prescribe low dose antidepressants initially and increase the dose as necessary. In some instances, the low dosage is enough to alleviate symptoms. Keep in mind that it can take up to six weeks to experience the full benefits of antidepressants.

What Are the Pros and Cons of Using Antidepressants for IBS?

Research has shown that the positive effects of antidepressants are not limited to just calming a depressed mood. These medications ease pain sensations and anxiety while providing beneficial effects to the gastrointestinal tract. Although the FDA hasn’t approved any antidepressant for IBS treatment, a comprehensive research review by the American College of Gastroenterology shows that there is enough evidence to support the use of antidepressants including TCAs and SSRIs in IBS treatment.

Although antidepressants seem to be effective in easing IBS symptoms, they come with their share of drawbacks. Some classes of antidepressants, especially TCAs, cause serious side effects in IBS patients. These adverse effects can include nausea, dry mouth and/or drowsiness. Various population studies show that long-term use of certain antidepressants for non-depression symptoms may lead to dementia, but a cause-and-effect relationship has yet to be established.

If you have IBS, you’ll likely need to try various treatment options before identifying the perfect blend of approaches that are effective in managing your symptoms. Alongside antidepressants, you can make several lifestyle adjustments, including dietary changes, exercising regularly, managing your stress levels, and incorporating probiotics or fiber into your diet for optimal management of your symptoms.

BlogWhat is the Link Between IBS and Gallbladder Problems? 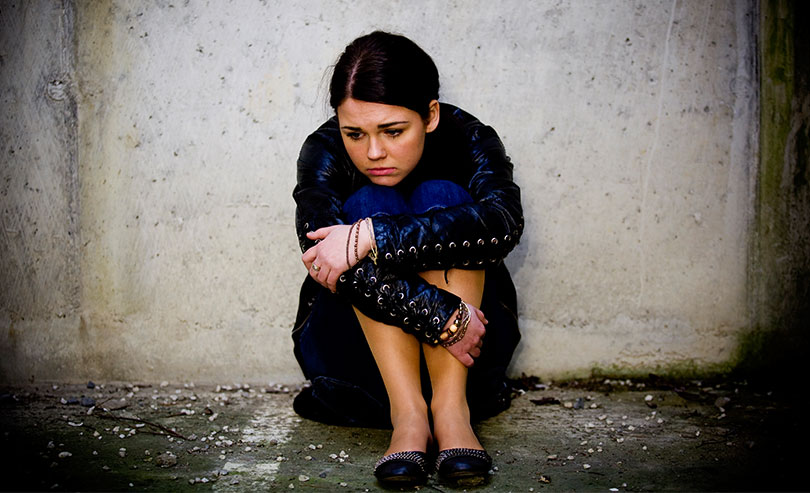 BlogThe Link Between IBS and Anxiety 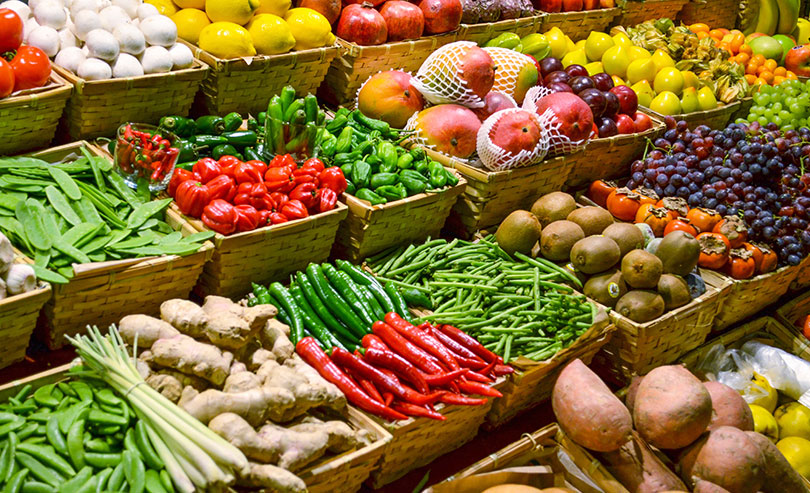 Treating IBSHow Fecal Transplants can Help People Who Have IBS 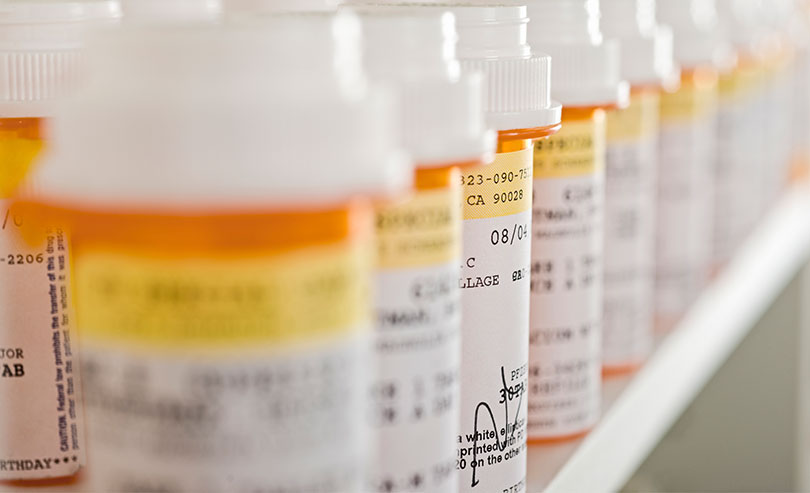