Studies have found that one third of people with OAB also have IBS.

The Bladder and the Bowel: Can IBS Cause Urinary Issues?

FacebookPinterestMessengerTwitterEmail
7 months ago| by Natalie Saunders

Irritable bowel syndrome (IBS) is a common digestive disorder that affects around 11% of the population. It often occurs alongside other conditions, including fibromyalgia, migraines, anxiety and depression. But can IBS also cause urinary problems? We will explore the link between IBS and bladder problems in detail.

Most experts classify IBS as a functional digestive disorder. This means it is due to dysfunction in the way the bowel works, rather than any physical defects or damage.

The exact cause of IBS is unknown. However, many people believe it arises from poor communication between the brain and the gut. This leads to irregular contractions in the smooth muscle that lines the bowel. It can also cause increased sensitivity to pain.

The primary symptoms of IBS are:

Many people find that certain foods and drinks exacerbate their IBS symptoms. They are also likely to become worse during periods of emotional stress.

Can IBS Cause Urinary Problems?

A Japanese study from 2013 highlighted the overlap between the IBS and OAB specifically. It found that IBS affected around one third of participants with OAB. In comparison, it only affected 20% of those without OAB. Similarly, it found that OAB affected 14% of participants with IBS and just under 8% of people without. So, what is the link between IBS and bladder problems? Let’s take a look.

How IBS Can Affect the Urinary Tract

Scientists are still trying to understand how IBS can cause bladder problems. There are currently several theories.

Originally, it was suggested that IBS can put additional pressure on the bladder and urinary tract due to abdominal bloating. However, although this may contribute, there is likely to be a more complex explanation.

Another theory is that the bowel and the bladder are under the control of the same nerves. Therefore, dysfunction in these nervesmight affect both organs, causing both IBS and urinary problems.

Others have suggested that a problem in the central nervous system causes urinary problems in people with IBS. Both the bladder and bowel contain high concentrations of serotonin. Therefore, it is possible that this versatile neurotransmitter could play a role.

Another neurotransmitter that might be involved is acetylcholine. This chemical is responsible for controlling contractions in smooth muscle, including the bladder and bowel.

It is possible that a combination of all these factors is to blame. Unfortunately, until further research emerges, we can only speculate as to the precise cause of bladder problems in IBS.

Symptoms of Urinary Problems in IBS

The symptoms of urinary problems in IBS can vary slightly depending on the underlying cause:

Treatment for IBS and Urinary Problems

There are several treatment options that can help with both urinary problems and IBS. However, the most appropriate methods will depend on the exact cause.

Top 6 IBS Trigger Foods to Be Aware Of

11 months ago| by Shaina McQuilkie

There are several foods which are known to trigger IBS symptoms. Read on to learn about the most common IBS trigger foods here.

People with OAB and IBS may benefit from treatment with anticholinergic drugs. They work by targeting the neurotransmitter acetylcholine to regulate smooth muscle contractions in the bladder and bowel.

Another option is tricyclic antidepressants. These medicines alter activity in the central nervous system to control bowel and bladder activity.

In severe cases, Botox injections may be useful, as they can help to relax the bladder muscles.

Another medication for interstitial cystitis is a drug called Elmiron. However, this medicine can thin the blood and patients should not use it alongside NSAIDs.

Finally, treatments such as physical therapy, biofeedback and nerve stimulation may offer some relief.

In some cases, prostatitis can be the result of an infection. Therefore, antibiotics may be an effective treatment.

How to Prevent Urinary Problems in IBS

There are also some steps that people with IBS can take to prevent urinary problems or stop them from becoming worse.

One of the most effective methods for preventing urinary problems is strengthening the pelvic floor muscles. The best way to do this is to perform regular Kegel exercises. They involve tensing the muscles that stop the flow of urine and prevent you from passing gas.

It is possible to do Kegel exercises while standing, sitting, or lying down. However, it is important that the bladder is empty before starting.

Some other helpful techniques include scheduling bathroom breaks and bladder retraining. Holding on for a few extra minutes each time you need to urinate can help to increase bladder strength.

It is also essential to stay well-hydrated throughout the day. Becoming dehydrated makes the urine more concentrated, which can irritate the bladder. However, drinks that contain caffeine or alcohol can aggravate bladder problems, so stick to water instead. 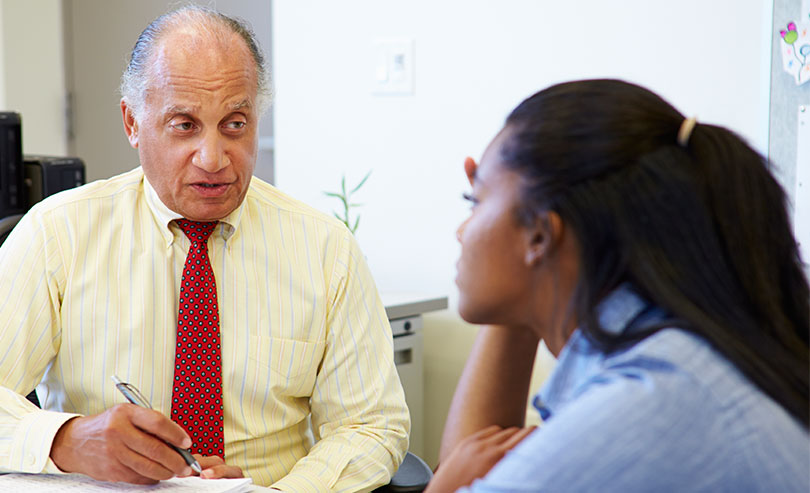