IBS attacks can happen gradually or all of a sudden, causing severe abdominal pain.

Experiencing an IBS Attack? Here’s What to Do

FacebookPinterestMessengerTwitterEmail
2 years ago| by Natalie Saunders

IBS is a widespread digestive disorder that affects approximately 10% to 15% of the population. It can be both painful and distressing, especially when an IBS attack strikes. Therefore, it is essential to know what causes these flare-ups and how to deal with them effectively.

In this article, we explain the symptoms of an IBS attack. We will also look at various ways to treat and prevent them.

IBS is a functional digestive disorder. This means that there is nothing physically wrong with the digestive system, but it does not function correctly.

In healthy people, the gut contracts at regular intervals. These contractions allow digested food to pass through the intestines to the anus.

Scientists are still trying to figure out the exact cause of IBS. However, it appears to be the result of dysfunction in the way the bowel and the brain communicate with one another.

In addition to constipation and diarrhea, IBS can cause a number of other uncomfortable symptoms. Let’s take a closer look.

Some other common symptoms of IBS include:

Some patients also experience indigestion and nausea, although this is more unusual. Furthermore, IBS often occurs alongside mood disorders, such as depression and anxiety.

In many cases, IBS can be controlled by making some dietary and lifestyle changes. Dieticians often recommend that patients keep a diary of what they eat and drink, and how this affects their symptoms. Doing this allows them to identify and avoid any potential triggers.

If IBS symptoms cannot be controlled by diet alone, prescription and over-the-counter medications are available. These include antispasmodics that normalize the contractions of the bowel and fiber supplements to relieve constipation.

Some patients with IBS find probiotics helpful, although they do not work for everyone. Experts recommend trying them for at least a month to determine whether they work for you.

Other people swear by complementary therapies, including acupuncture and hypnotherapy. Although there is little clinical evidence to confirm how effective these IBS treatments are, they are relatively safe and may be worth a try.

7 years ago| by Pat Bratianu

IBS is a complex issue that is influenced by stress, diet, and multiple physiological factors. Here are 8 common symptoms of irritable bowel syndrome.

What is an IBS Attack?

IBS symptoms often come and go over time. They may flare up in response to a particular food or drink, or during periods of emotional stress.

Sometimes, these attacks can be chronic, lasting for several days or weeks. Other times, IBS attacks can be acute, producing dramatic symptoms almost immediately after exposure to a trigger.

For example, some people experience IBS attacks when they consume certain foods and drinks. They can trigger symptoms including:

Suffering from an IBS attack can be both uncomfortable and embarrassing. Therefore, people with IBS may feel anxious when out and about without knowing where the nearest bathroom is. They may avoid dining at restaurants or in eating in social situations for fear of triggering an attack.

There are many different things that can cause an IBS attack. Some common triggers include:

People with IBS often need to keep a diary for several weeks in order to identify their personal triggers.

If you have an IBS attack, there are a few things you can do to relieve your symptoms. These include:

Of course, prevention is always better than cure. Here are some steps you can take to stop IBS attacks from happening in the first place.

How to Prevent IBS Attacks

Many of our tips for preventing IBS attacks are similar to those for managing the condition in general. They include:

If you are still suffering from IBS attacks after making the above lifestyle adjustments, your physician may recommend a special diet. One option is the FODMAP diet, which aims to eliminate a particular type of carbohydrate that ferments in the gut. However, this diet is quite restrictive, so it is often seen as a last resort.

For more information on how to relieve IBS attack symptoms, consult your doctor or a qualified dietician.

NHS [Irritable bowel syndrome (IBS)]Verywellhealth (6 Effective Strategies for Handling an IBS Attack)Healthline (What Are the Symptoms of an IBS Attack?)Help for IBS (See What an IBS Attack Looks Like)
FacebookPinterestMessengerTwitterEmail
Comments
Recommended Posts 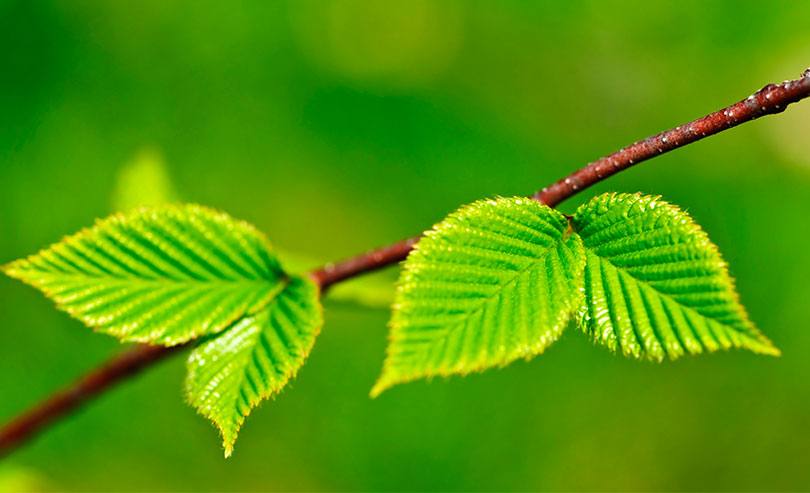 BlogHow Are Probiotics Used to Cope With IBS?

Treating IBSWhat to Eat and Not Eat With IBS Constipation