FacebookPinterestMessengerTwitterEmail
1 year ago| by Natalie Saunders

IBS can range from mild to severe and may have a significant impact on a person’s quality of life. Furthermore, symptoms can come and go, sometimes lasting for weeks or months at a time.

So, what causes IBS and what can be done to relieve it? Let’s take a closer look.

IBS is one of the most common digestive disorders in the United States. It can vary in its severity and affects different people in different ways.

The most common symptoms of IBS include:

However, although there are three different types of IBS, they all have very similar causes.

How Does IBS Start?

IBS is what doctors call a functional digestive disorder. It is not caused by inflammation or damage to the intestines like inflammatory bowel disease. Most experts agree that IBS is caused by a dysfunction in the way that the brain communicates with the gut. Some people now refer to this as “disorder of gut-brain interaction.”

This dysfunction can cause the bowel to become overly sensitive to certain foods. Alternatively, it can change the way the muscles of the gut contract, making food pass through the intestines too quickly or too slowly.

The exact reasons why some people develop IBS are unclear. However, it is more likely to occur in people who have a family history of IBS.

Furthermore, women are twice as likely to be affected than men. Many women find that their symptoms worsen around the time of their menstrual period, suggesting that hormones may also be a factor.

4 years ago| by Krystina Ostermeyer

We’ve all experienced an occasional bout of constipation, but what if this was our daily lives? How are we supposed to cope with IBS and constipation?

Many people find that certain foods trigger their IBS symptoms. These foods tend to vary from person to person, but some of the most common IBS triggers include:

In order to identify your personal IBS triggers, try keeping a diary for two to three weeks. Log everything you eat and drink, along with any changes in your symptoms.

After a few weeks, you should see a pattern emerging, which will help you find out which foods may be triggering your IBS. You can then eliminate these trigger foods from your diet and see whether your symptoms improve.

Another common IBS trigger is stress. Many people with the condition find that their symptoms become worse at times of high stress or anxiety. This IBS trigger can be managed by practicing relaxation techniques on a regular basis, getting enough exercise and sleep, and using talking therapies such as cognitive behavioral therapy (CBT).

Once you have identified your IBS triggers and removed them from your diet, you should see some improvement in your symptoms. However, there are also several lifestyle modifications that people with IBS can make to help them manage symptoms on a daily basis:

You can also manage specific IBS symptoms by doing the following:

If you cannot control your IBS symptoms by making these changes and modifying your diet, talk to your physician. They will be able to prescribe medication to help you manage your IBS symptoms. This could include anti-spasmodic medications such as scopolamine (Buscopan) or antidepressants to help improve gut function.

When to See a Doctor About IBS

Although IBS does not cause damage to the bowels or increase the risk of cancer, its symptoms can be confused with other, more serious conditions. You should see your physician if you experience any of the following:

Your doctor will be able to rule out any further problems and advise you on the best way to manage your symptoms. 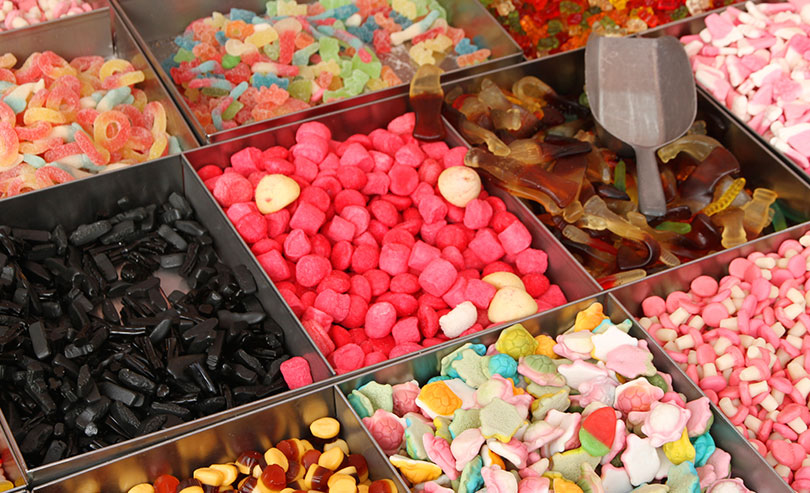 Treating IBS6 Types of Food to Avoid With IBS

Treating IBSHow to Cope With IBS Back Pain

Understanding IBSWhat Triggers an IBS Attack, and How Can You Prevent One?

Understanding IBSExamining the Link Between Gut Dysbiosis and IBS