Irritable bowel syndrome (IBS) is a common disorder that affects approximately twice as many women as men. IBS is a complex issue that is influenced by stress, diet, and multiple physiologic factors. Symptoms may be impacted by the volume of food eaten, environment, medications, and hormonal changes.

Here are the eight most common symptoms of IBS.

Abdominal pain is the primary symptom of IBS. Pain is most commonly felt in the lower abdomen and may be constant or intermittent.

Medications that belong to a group of drugs which are called anticholinergics are often prescribed to reduce pain. They are usually taken before meals because pain often occurs during or shortly after a meal is consumed.

Post-Infectious IBS: What is It?

5 years ago| by Jeanie Davis

A bacterial infection such as food poisoning or a virus is often the cause of "stomach bug" symptoms, which is medically known as post-infectious IBS.

Treating IBSHow Fecal Transplants can Help People Who Have IBS

BlogFinding A Digestive Balance Between Fiber and IBS 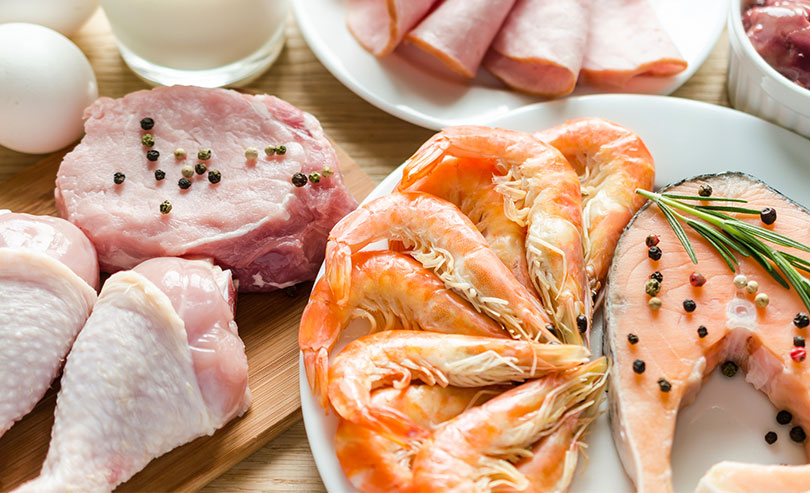 BlogFODMAP: A Way to Map an IBS Diet

Understanding IBSIBS Diagnosis: Various Tests and What to Expect